How big is a million? How far back to the dinosaurs? 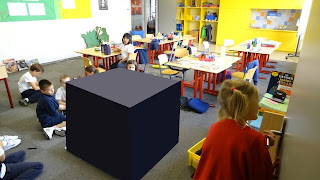 We've been talking about the dinosaurs in Year 4, which has involved us in some pretty big numbers. For instance, the last dinosaurs died out 65 million years ago.

It's hard enough picturing a thousand; a million is a thousand thousand!

So, to get to grips with this, we've been visualising a million:


This video / book is also good for visualising a million:

In our corridor we have a timeline that goes from 2000 at one end to zero at the other, the time when Jesus was born:

What if that timeline went back beyond the year "0", all the way back to the time of the dinosaurs?

How far do you think it would go?

One last thing for getting an idea of scaling up in tens: have a look at the site Powers of Ten.
Posted by Mr Gregg at 5:29 PM 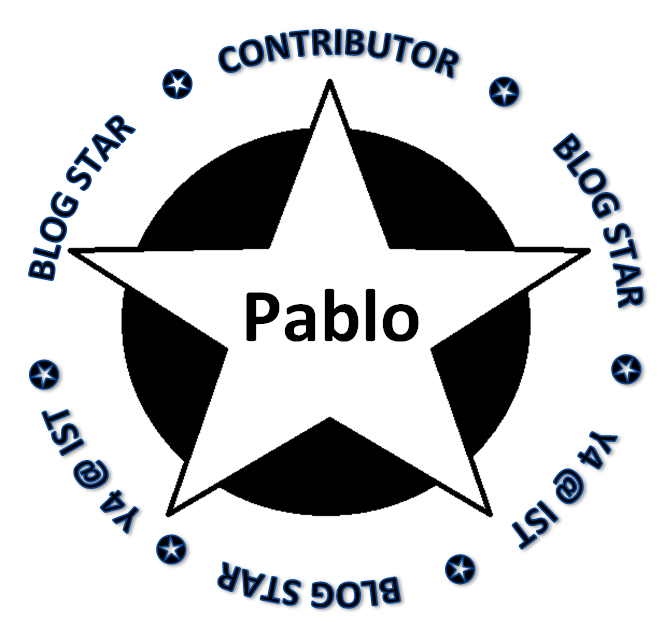 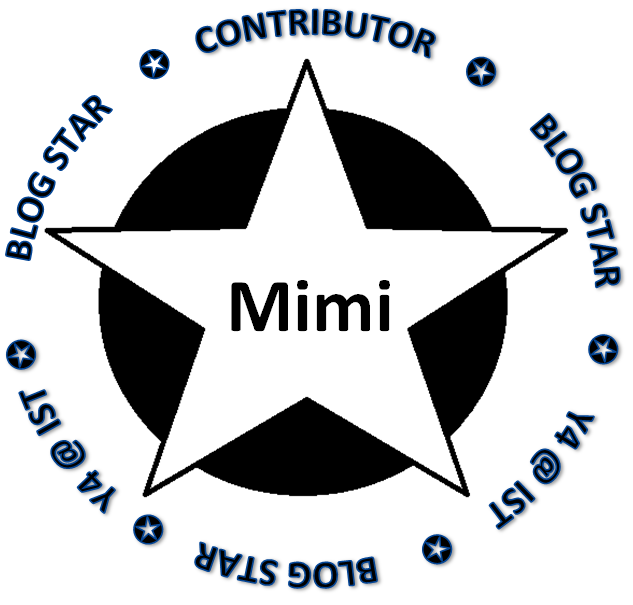 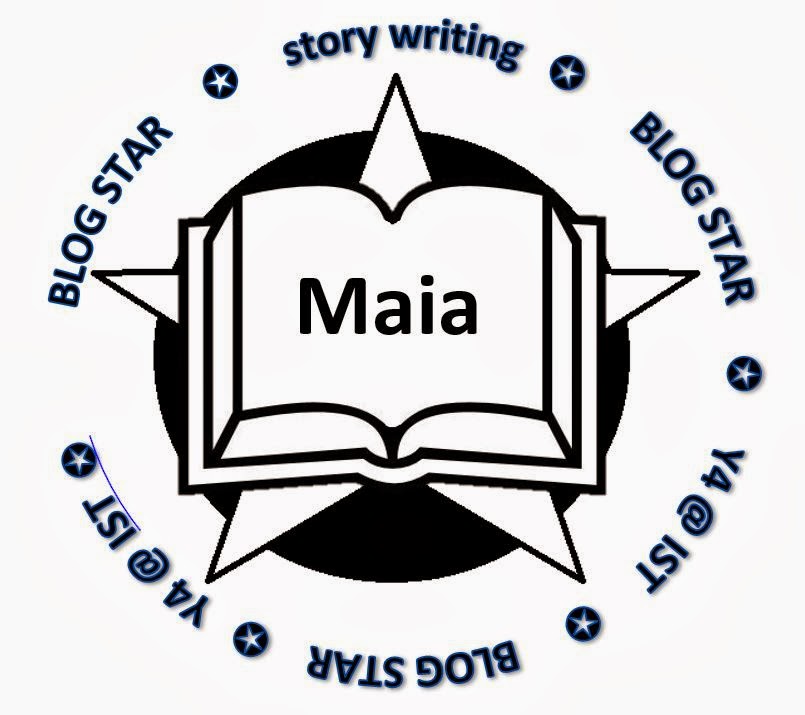 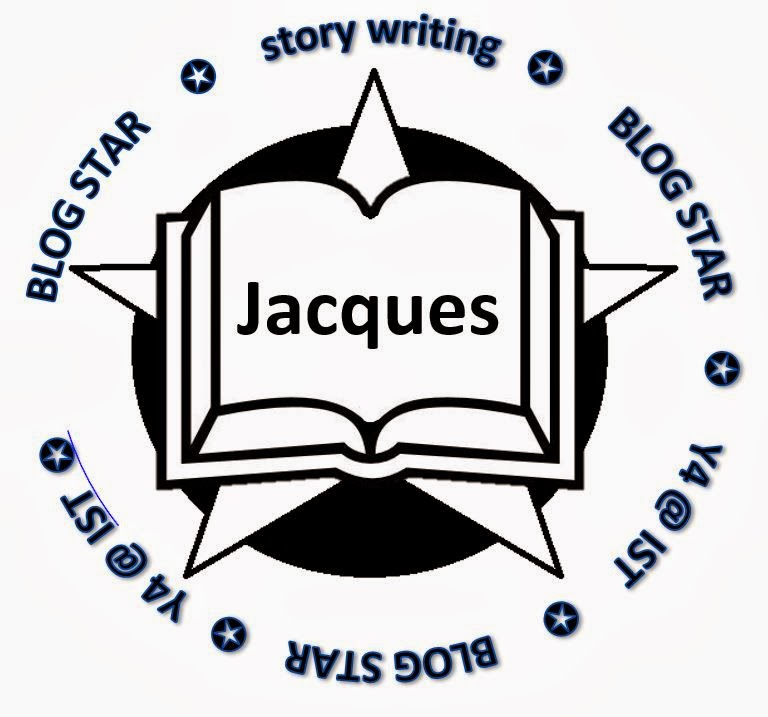 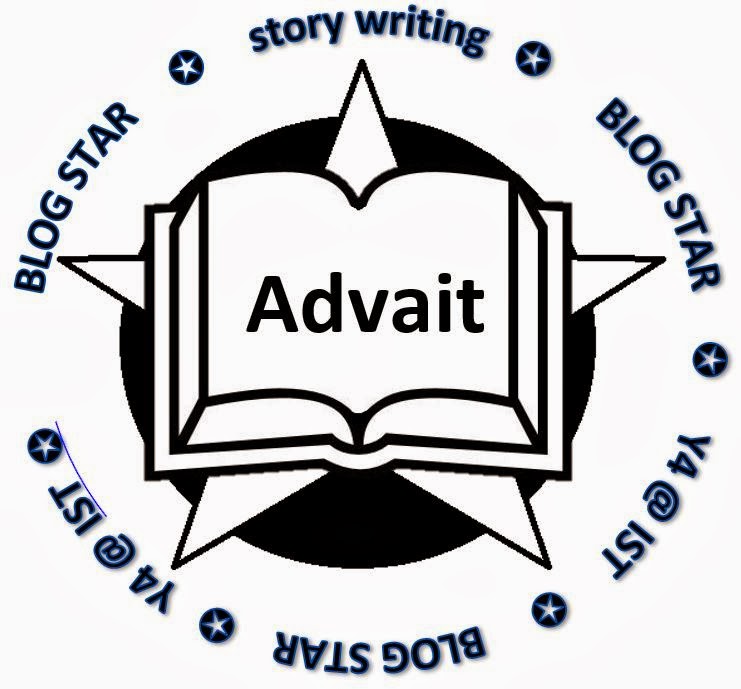 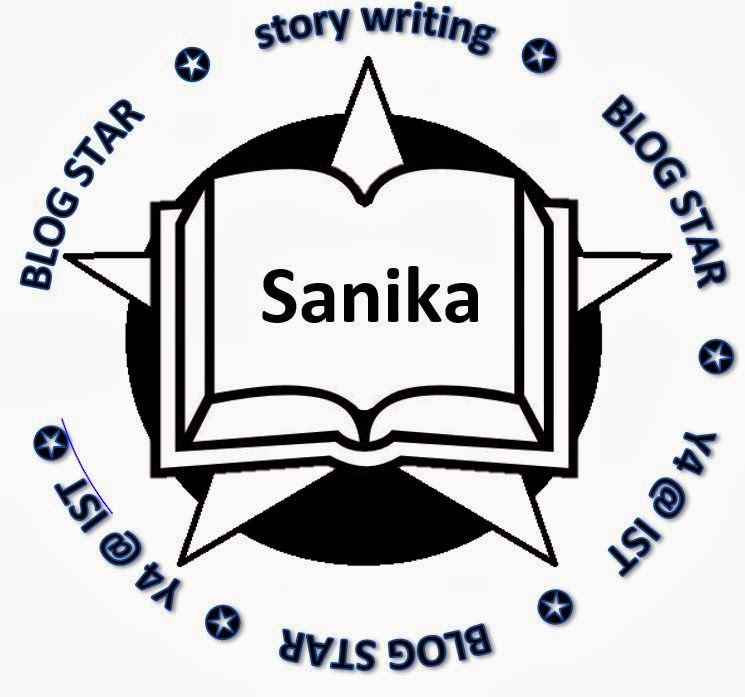 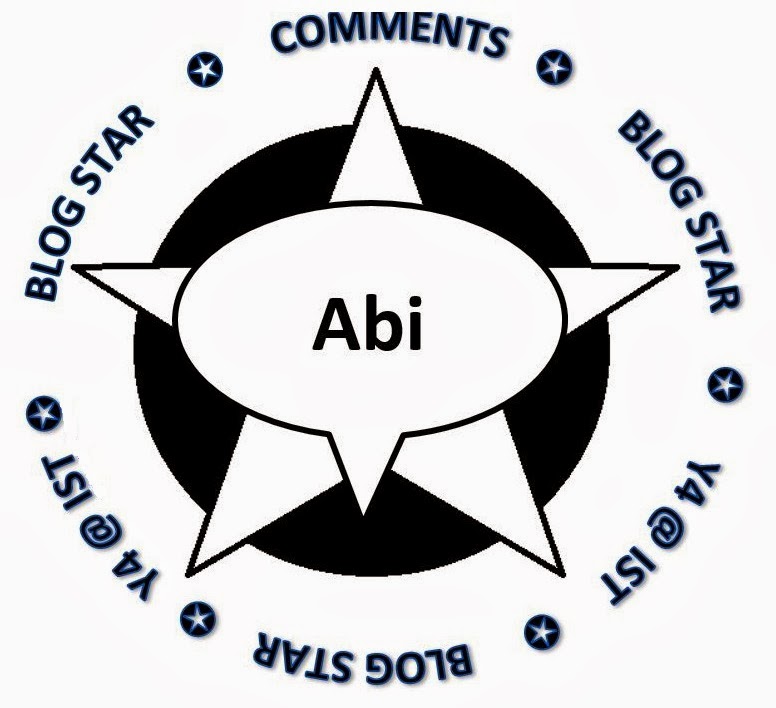 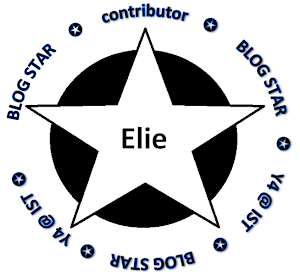